As part of this week’s, Daily Post’s, Weekly Photographic Challenge, Boundaries, here’s another two photos. Both photographs were taken at Blackness Castle on the southern edge of the Firth of Forth at the beginning of September this year.

The first image shows the boundaries between the land, the beach, the estuary and the sky. 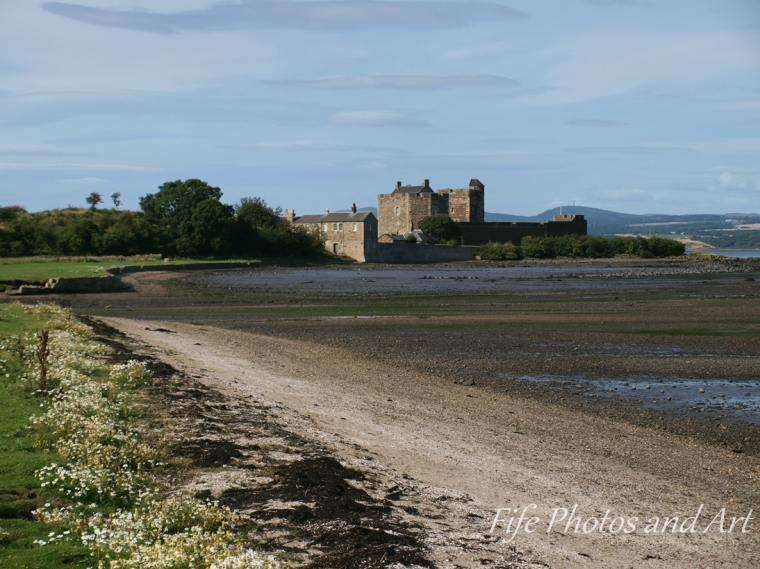 The second photo was taken an hour or so later, on the other side of the Blackness Castle promontory, when the tide had risen a fair bit, and shows a nice boundary between the sea and the sky.