In response to “Cee’s Compose Yourself Photo Challenge – Horizontal Line and Horizons“, I’ve enclosed six photos taken over the last few months in and around Fife.

The first photo is of an incoming tide on the Firth of Forth, at Blackness Castle in West Lothian.

Firth of Forth at Blackness Castle.

The next two photos are taken from North Queensferry in Fife, on the northern shores of the Firth of Forth. They show the horizontal horizon/sea junction, but the Forth Rail Bridge is at an angle. 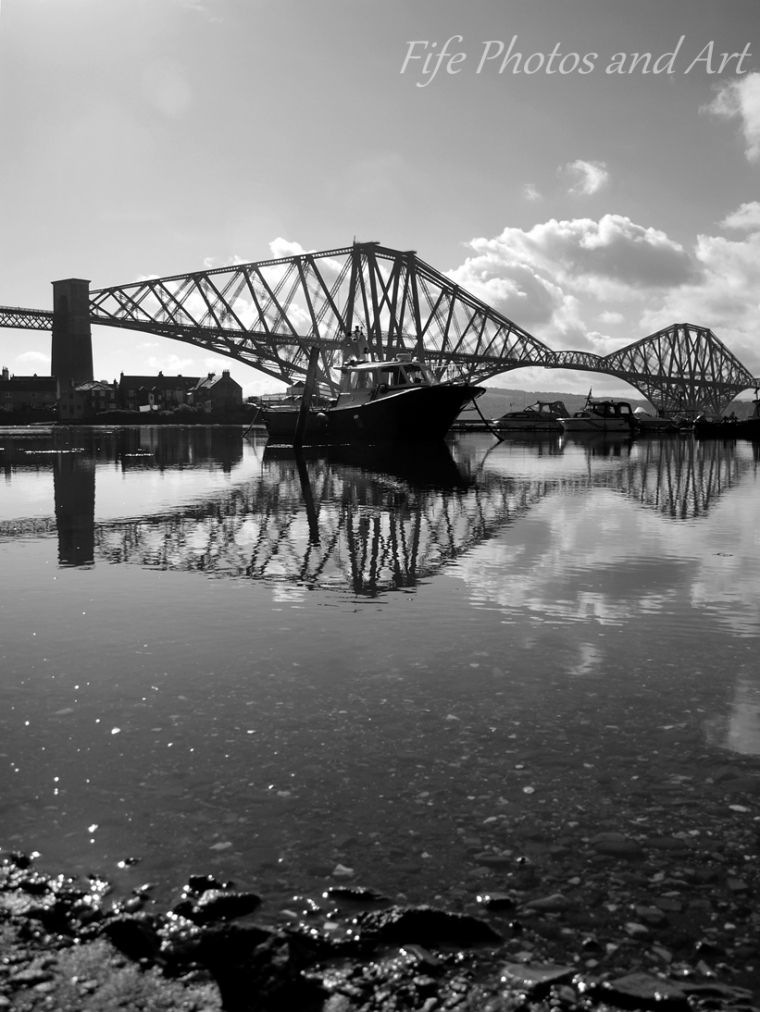 The fourth and fifth photos were taken at Kirkforthar, near Glenrothes, the day of a huge storm.

The final photograph was taken from Seafield Castle Beach in Kirkcaldy, looking towards West Wemyss. It is quite a top heavy photo, the horizon should be further up the photo, but the foreground was unappealing, and the clouds were amazing.