This wonderful old building was built in 1927, and used by the Miners’ Welfare Institute until 1952. It then remained derelict until 1986, when it was converted to a hotel. The location was perfect (we very nearly had our wedding reception here 🙂 ), with fantastic views of the old harbour and the Firth of Forth. Unfortunately, it closed down some time prior to 2010, and has been derelict ever since 😦

This wonderful old derelict church was built around 1500 AD, on the site of a cave, where St Serf allegedly lived for a while in approx 550 AD. 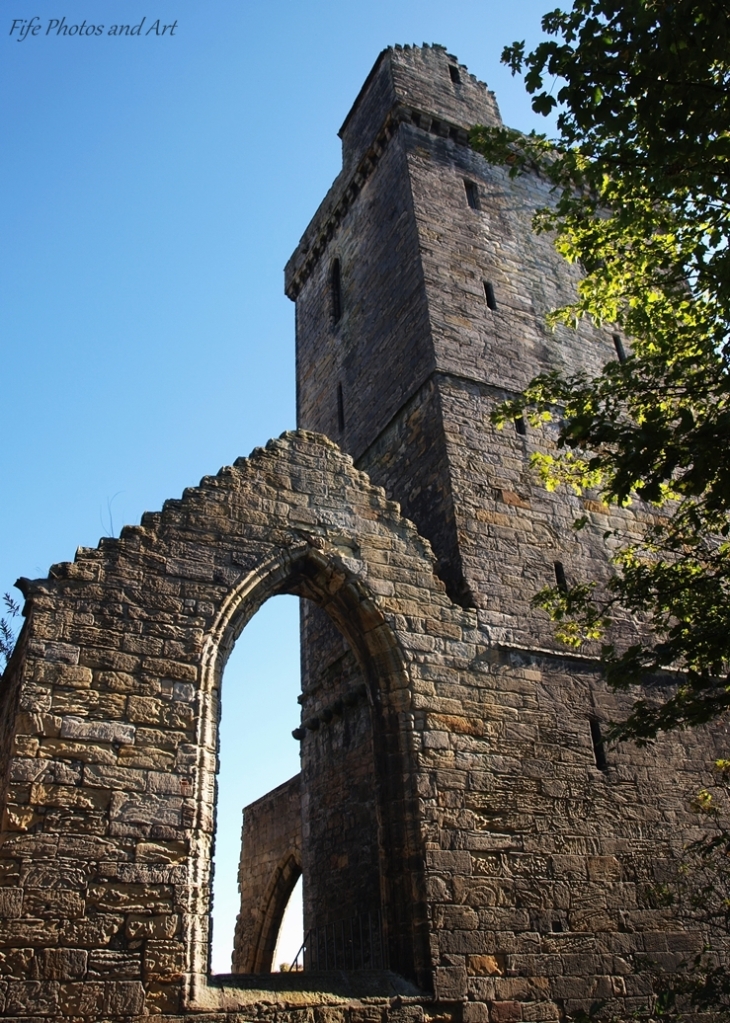 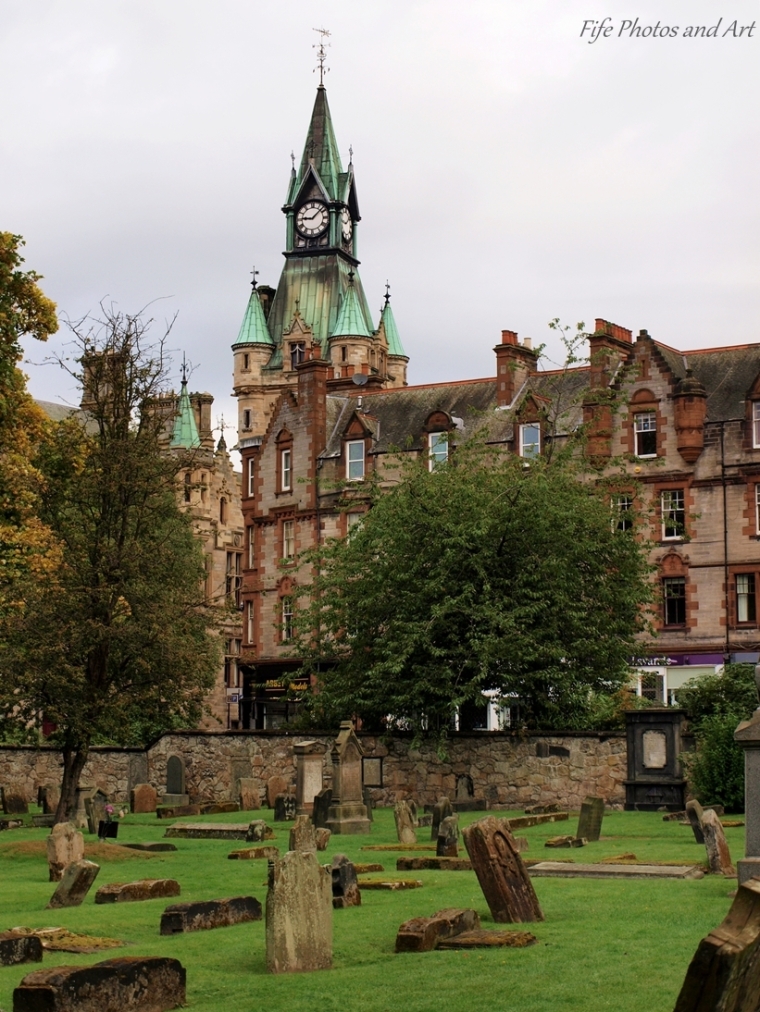 Closed in 1985, all that remains is the Head-frame Winding Gear, which survives as a monument to the Fife Coal Mining Industry. the colliery commenced production in 1850, and at it’s peak employed almost 1,500 people.

Frances Colliery Headframe from behind the trees, Dysart