An interesting effect of our recent weather, something I’ve not seen before, is the profusion of fungi that are coming up at the end of June/beginning of July. We had a very dry, (76mm of rain over March, April and May (100mm less rain than average), according to the Scottish Environmental Agency) and relatively warm spring, followed by a much wetter, and relatively cooler June and beginning of July.

I think the fungi think it is Autumn, not the middle of summer. There are fungi growing everywhere, such as these growing up at Gilvenbank Park, in Glenrothes, in amongst the clover discussed in the previous post. 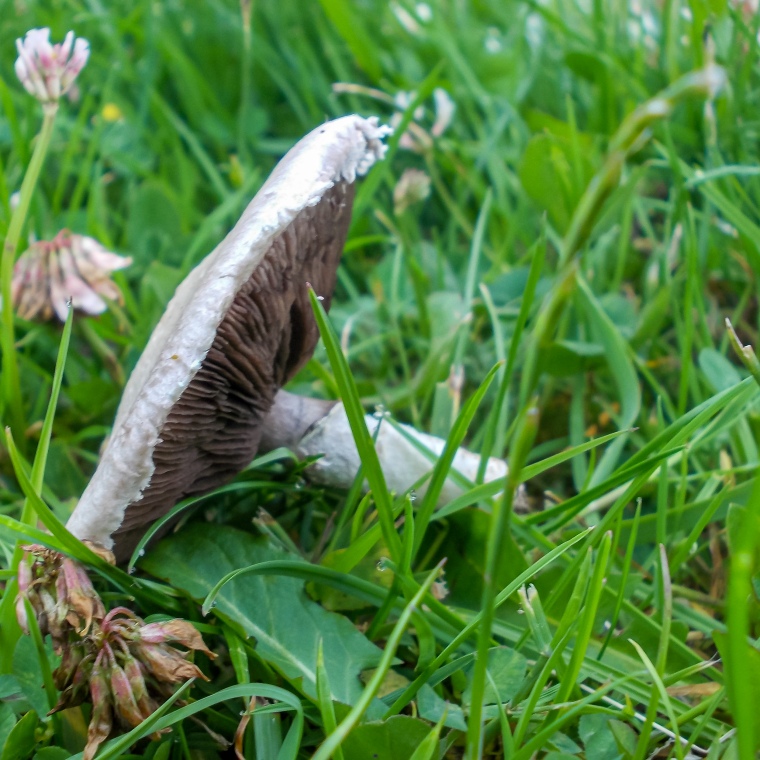 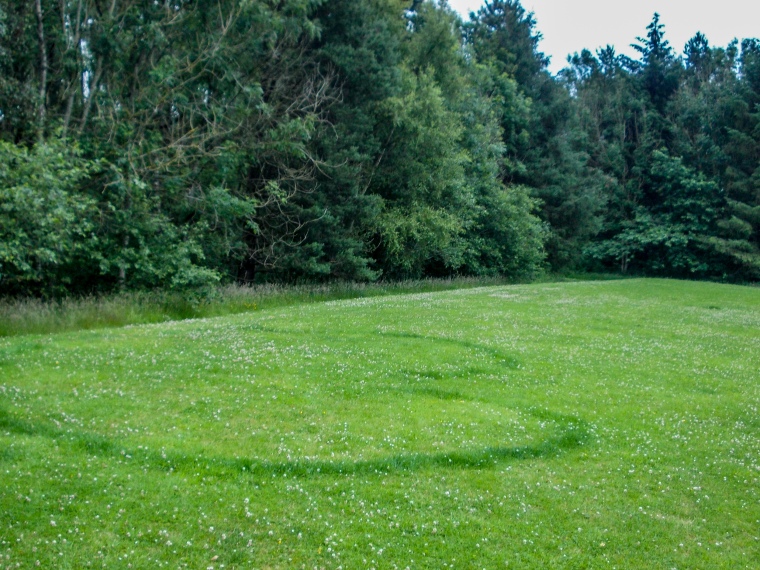 As a side note, hogweed seems to be doing exceptionally well at the moment, most our hogweed grows to about 1m in height, but this year many plants are close to 2m……….. at first I thought we were getting a serious problem with the dreaded Giant Hogweed (which certainly does grow in Fife), but thankfully, it’s just large versions of the normal plant!!